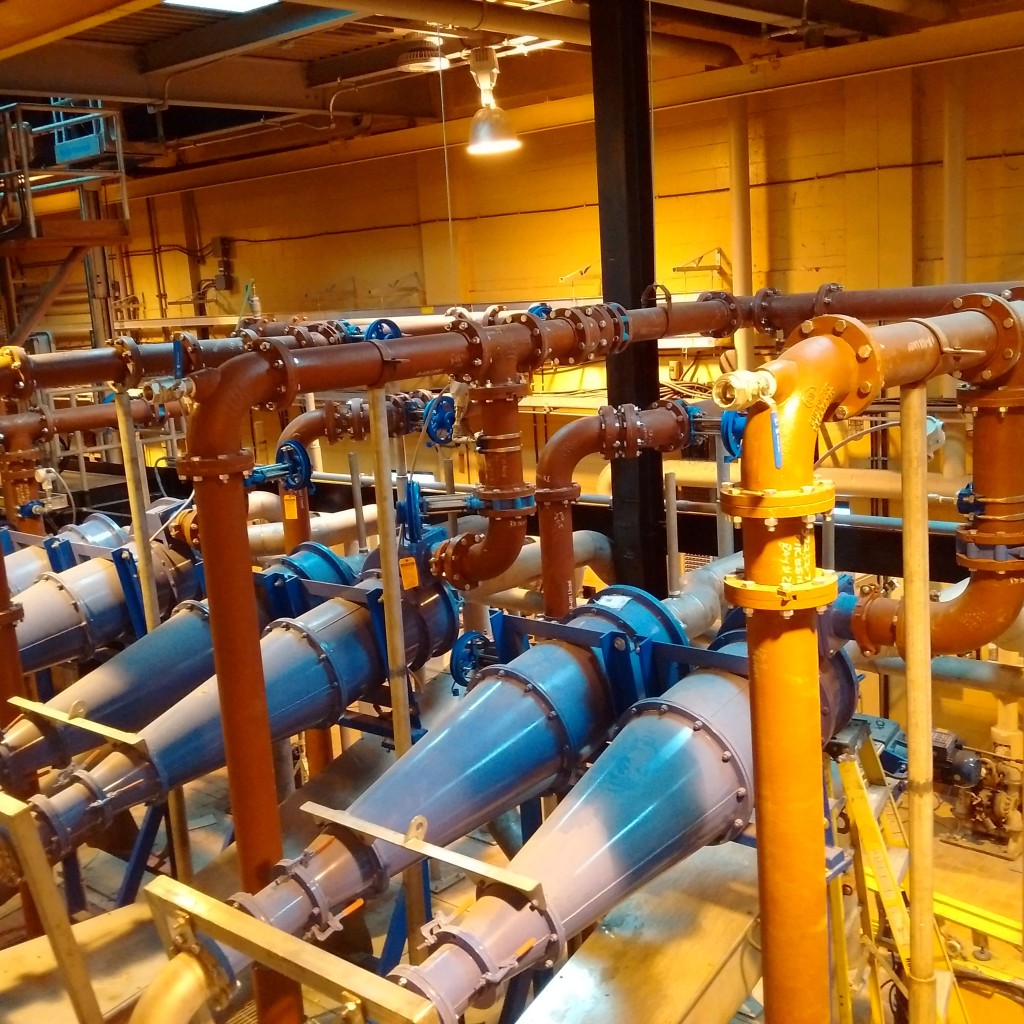 Corporation of the City of Windsor Status: In Progress Consultant: Stantec Consulting Ltd. 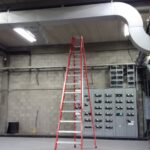 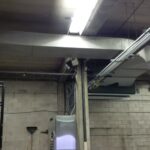 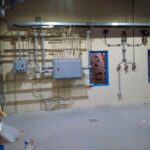 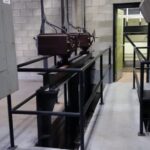 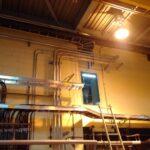 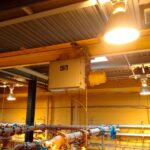 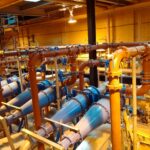 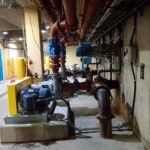 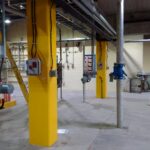 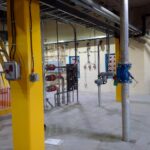 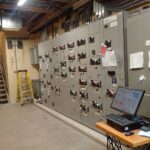 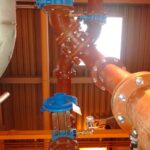 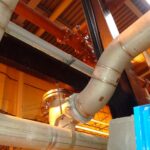 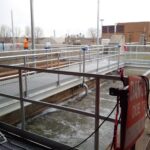 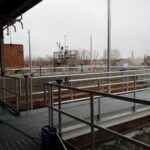 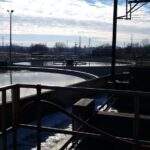 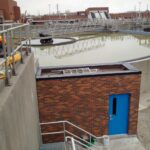 This project primarily consisted of the installation of new vortex grit tank equipment in the existing vortex tanks that has been out of service for several decades along with the corresponding electrical distribution and instrumentation as well as the removal and replacement of the existing grit classifiers and aerated grit tank aeration piping and valves. There were also some miscellaneous architectural and structural modifications completed including the construction of new electrical rooms (2) and several vestibules as well as a new entrance to the lower level from the exterior of the plant. All necessary earthwork was completed including a new access road and modifications to their existing chemical containment area where we removed 3 of their existing tanks which were no longer in operation and installed a HDPE liner. Lastly, we completed several modifications to their electrical equipment and systems in order to bring them up to current code requirements for a class 1, Div 1 area.