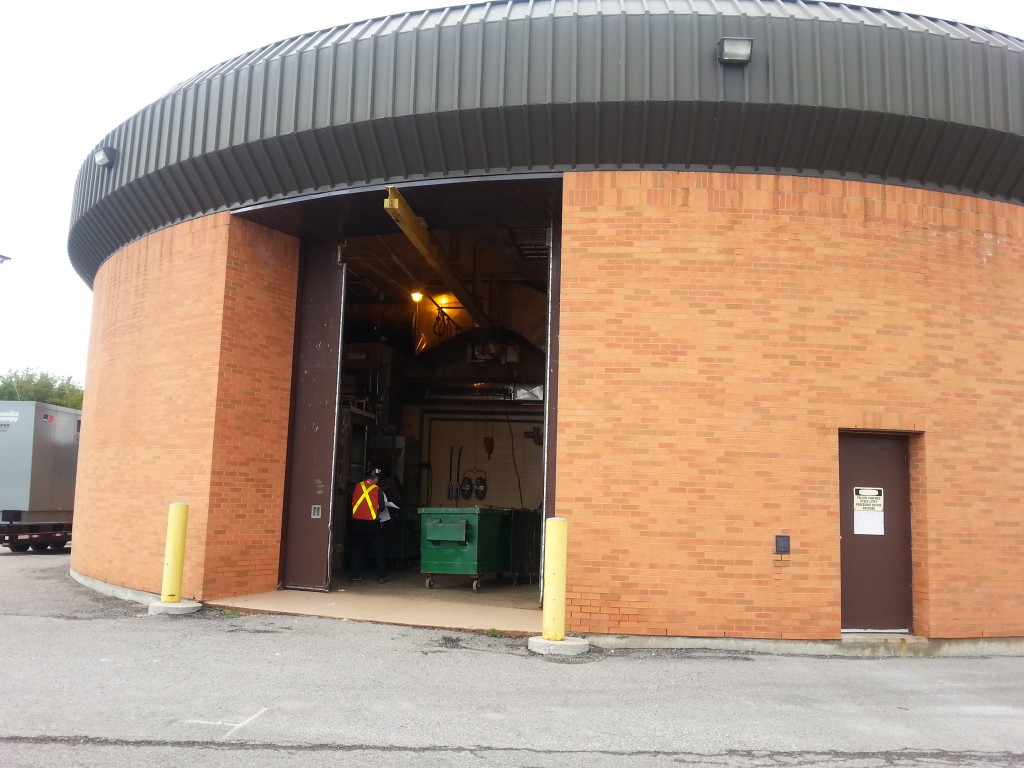 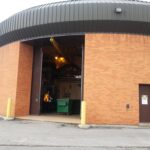 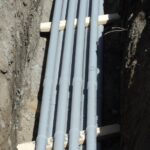 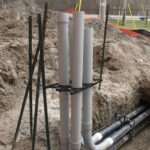 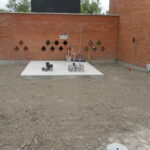 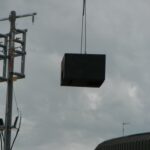 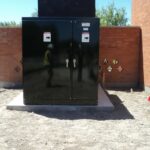 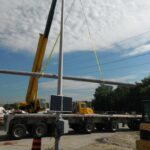 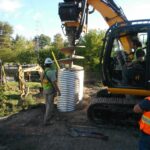 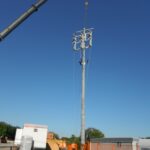 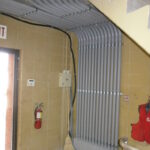 The Newmarket SPS upgrades consists of the removal and replacement of the existing electrical distribution equipment including a new transformer, motor control center, main switch board, new standby generator as well as a new PLC and VFD’s for the pumps. In addition to this, the project also includes the replacement of one existing pump (pump 2), all of the existing pump discharge piping, new channel gates as well as some new valve actuators. The majority of the HVAC system is also being removed and replaced with new including new air handling units, ductwork, heaters and condensing units. Lastly, the existing control and generator rooms are to receive architectural upgrades including new ceilings, tiles, bathroom and changing room.